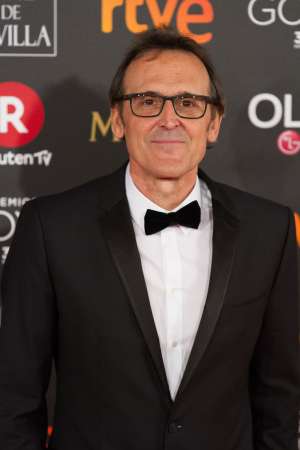 Alberto Iglesias Fernández-Berridi is a Spanish composer. He wrote the music for several Spanish films mostly from Pedro Almodóvar. He has been nominated for an Academy Award for his work in the films The Constant Gardener The Kite Runner and again for Tinker Tailor Soldier Spy. His other film credits include soundtracks for Steven Soderbergh's Che.
Read full biography

There are 50 albums of Alberto Iglesias.

His first album Vacas (B. S. O.) released 31 years ago, he was 37 years old when this album released. There were 24 songs in this album. 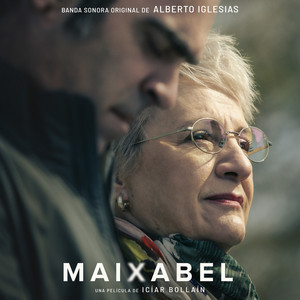 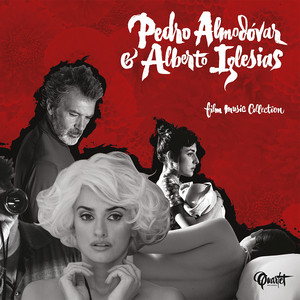 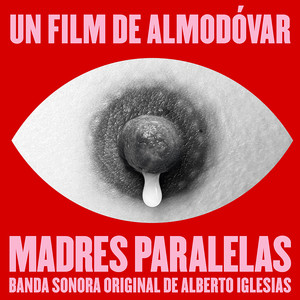 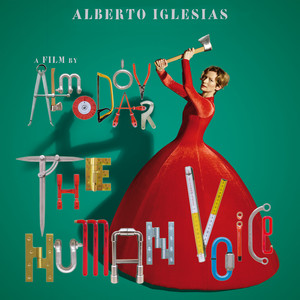 There are 40 movies of Alberto Iglesias.

All About My Mother (1999) As Original Music Composer, he was 44 years old

Bad Education (2004) As Original Music Composer, he was 49 years old

Other facts about Alberto Iglesias 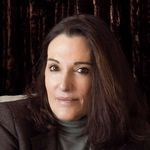 Alberto Iglesias Is A Member Of 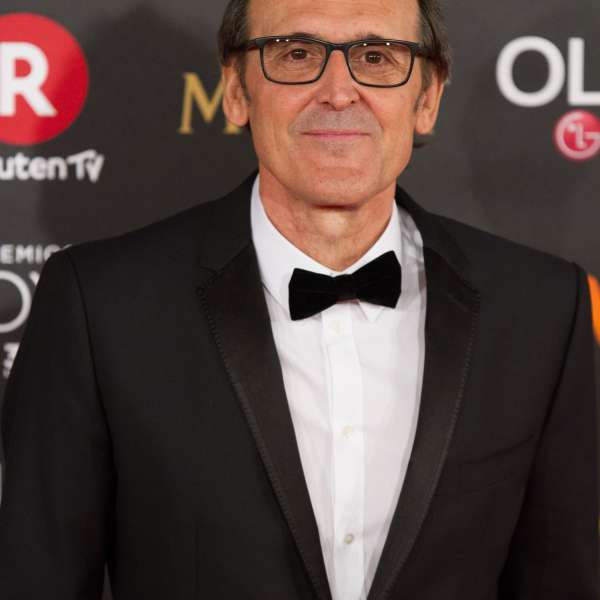