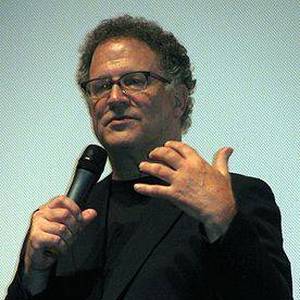 Albert Brooks is an Actor voice actor writer comedian and director. He was born on July 22, 1947 (74 years old) in Beverly Hills, California as Albert Lawrence Brooks.

Albert Lawrence Brooks is an American actor voice actor writer comedian and director. He received an Academy Award nomination in 1987 for his role in Broadcast News. His voice acting credits include Marlin the clownfish in Finding Nemo and recurring guest voices for the animated television series The Simpsons including Russ Cargill in The Simpsons Movie. read more 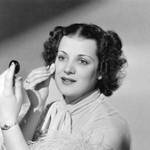 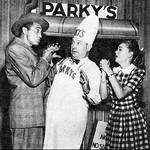 When his last album Ventriloquist (Live On The Ed Sullivan Show, January 31, 1971) released, he was 72 years old.

His first album A Star Is Bought released 46 years ago, he was 27 years old. There were 16 songs in this album.

The Ed Sullivan Show He was 0 years old

The Tonight Show Starring Johnny Carson He was 15 years old

The Glen Campbell Goodtime Hour He was 21 years old 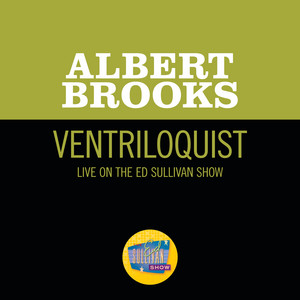 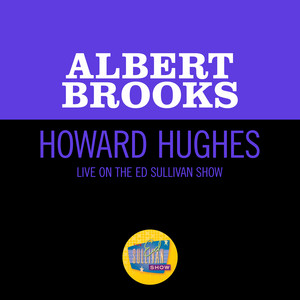 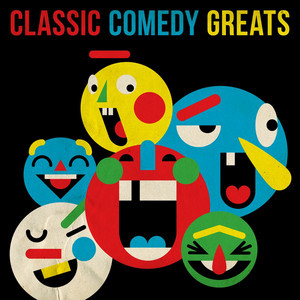 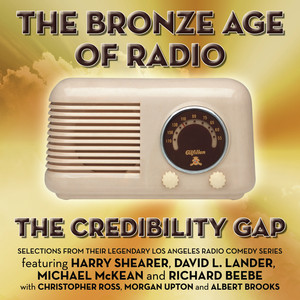 The Bronze Age Of Radio Released 44 years ago

Albert Brooks Is A Member Of

Actor Albert Brooks raises the alarm on elderly Joe Biden: ‘Did his teeth fall out?’ - 1 year ago 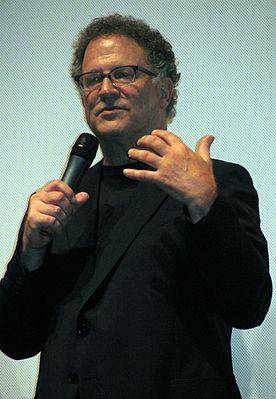