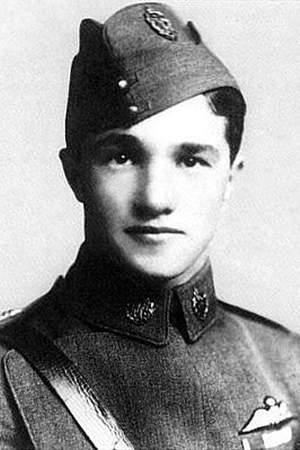 Albert Ball VC DSO & Two Bars MC was an English fighter pilot during the First World War. At the time of his death he was with 44 victories the United Kingdom's leading flying ace and remained its fourth-highest scorer behind Edward Mannock James McCudden and George McElroy. Raised in Nottingham Ball joined the Sherwood Foresters at the outbreak of the First World War and was commissioned as a second lieutenant in October 1914.
Read full biography

He graduated from Nottingham High School, The King's School, Grantham and Trent College

Other facts about Albert Ball

Albert Ball Is A Member Of 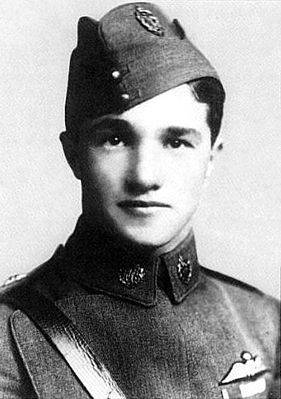