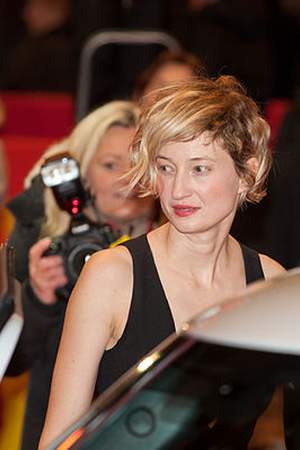 Alba Caterina Rohrwacher is an Italian actress. Alba Rohrwacher was born in Florence the daughter of a German father and an Italian mother. She studied acting at the Centro Sperimentale di Cinematografia in Rome. Her first movie role was in 2004 in L'amore ritrovato. In 2008 she was awarded the David di Donatello for Best Supporting Actress. In 2009 she received a David di Donatello for Best Actress for her performance in Pupi Avati's Giovanna's Father.
Read full biography

There are 50 movies of Alba Rohrwacher.

The Solitude of Prime Numbers (2010) As Alice Della Rocca, she was 31 years old 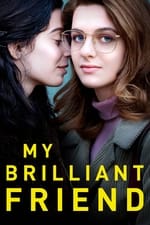 My Brilliant Friend She was 39 years old 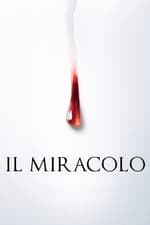 The Miracle She was 39 years old

She graduated from Experimental Centre Of Cinematography

When is Rohrwacher's next birthday?

Other facts about Alba Rohrwacher 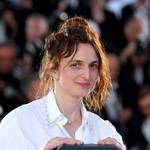 Alba Rohrwacher Is A Member Of 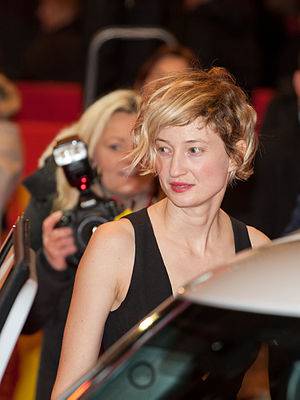