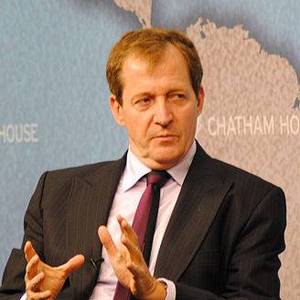 Alastair Campbell is a Director of Communications and Strategy for New Labour journalist author broadcaster. He was born on May 25, 1957 (64 years old) in Keighley.

Alastair John Campbell is a British journalist broadcaster political aide and author best known for his work as Director of Communications and Strategy for prime minister Tony Blair between 1997 and 2003. Campbell describes himself as a communicator writer and strategist on his website while others have described him as Labour's unelected but. .. hardly underscrutinised spin doctor. read more

He has two children, Robert and Morag . 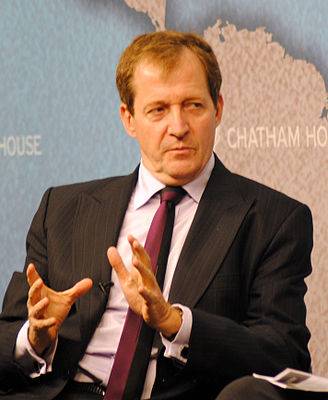