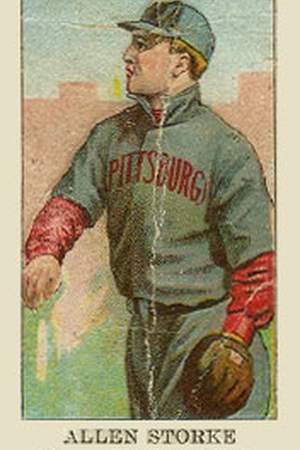 Alan Marshall Storke was a professional baseball player who played infielder in the Major Leagues from 1906-1909. He would play for the St. Louis Cardinals and Pittsburgh Pirates.
Read full biography

Other facts about Alan Storke

Alan Storke Is A Member Of 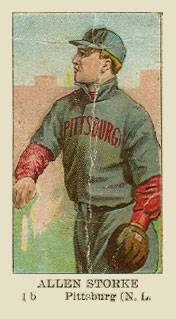