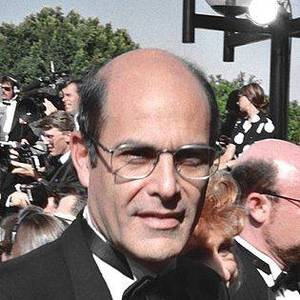 Alan Rachins is an American television actor best known for his role as Douglas Brackman in L. A. Law which earned him both Golden Globe and Emmy nominations and his portrayal of Larry on the hit television series Dharma & Greg. read more

His first feature film was Showgirls (1995, as Tony Moss). He was 52 when he starred in this movie. Since 1995, he has appeared in 22 feature films. The last one is The Stepsister (1997). In this movie, we watched him in the Dr. Derek Canfield character .

He graduated from The Wharton School and Empire State College 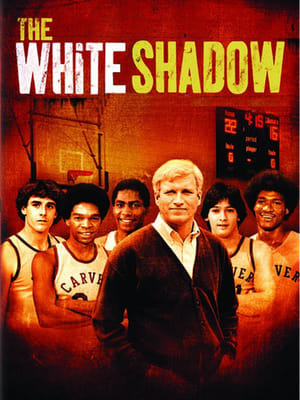 The White Shadow He was 36 years old

Brothers He was 41 years old

The Golden Girls He was 42 years old

Alan Rachins Is A Member Of

When is Rachins's next birthday? 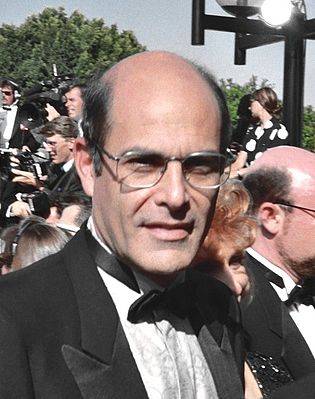