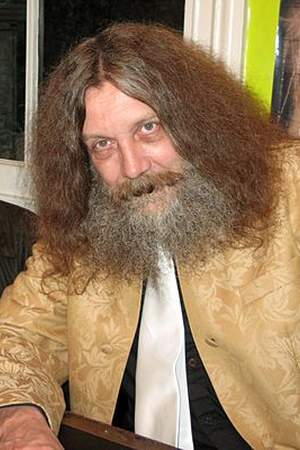 Alan Moore is an English writer primarily known for his work in comic books a medium where he has produced series including Watchmen V for Vendetta and From Hell. Frequently described as the best graphic novel writer in history he has been called one of the most important British writers of the last fifty years. He has occasionally used such pseudonyms as Curt Vile Jill de Ray and Translucia Baboon.
Read full biography

There are 31 movies of Alan Moore.

The Simpsons He was 36 years old

Prisoners of Gravity He was 35 years old

HypaSpace He was 48 years old 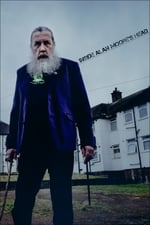 Inside Alan Moore's Head He was 63 years old 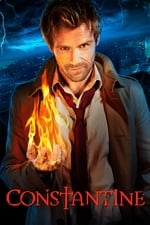 Constantine He was 60 years old

He graduated from Northampton School For Boys

Other facts about Alan Moore

Alan Moore Is A Member Of 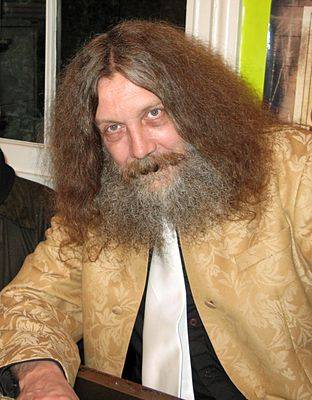