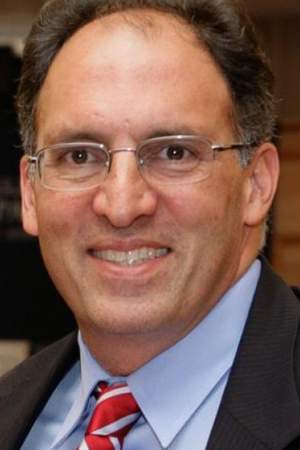 Alan Khazei is an American social entrepreneur. He is the founder and chief executive officer of Be the Change Inc. a Boston-based group dedicated to building national coalitions of non-profit organizations and citizens to enact legislation on issues such as poverty and education. Previously Khazei served as chief executive officer of City Year an AmeriCorps national service program engaging 17- to 24-year-olds in a year of service in one of 23 U. S.
Read full biography

When is Khazei's next birthday?

Other facts about Alan Khazei

Alan Khazei Is A Member Of 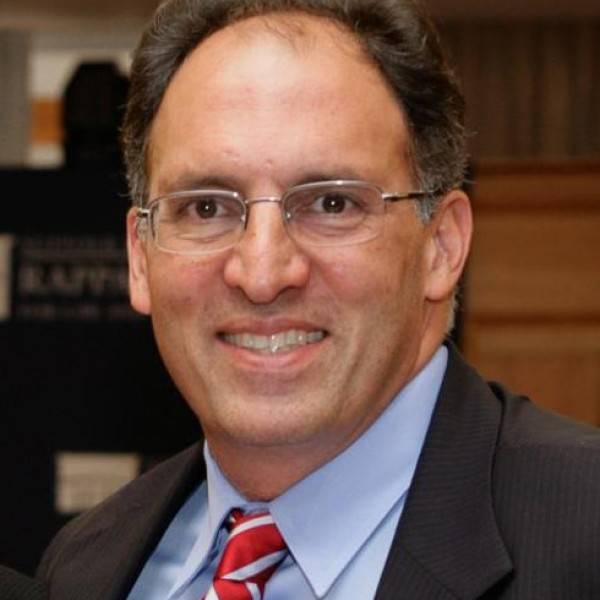