Norman Alan Stanley Gibson was an English journalist writer and radio broadcaster best known for his work in connection with cricket though he also sometimes covered football and rugby union.
Read full biography

There are 16 movies of Alan Gibson:

Witness for the Prosecution (1982) As Director, he was 44 years old 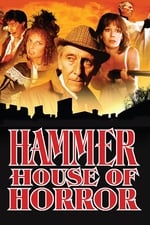 Hammer House of Horror He was 42 years old 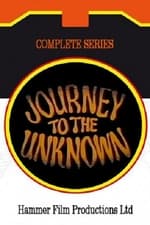 Journey to the Unknown He was 30 years old

Other facts about Alan Gibson

Alan Gibson Is A Member Of