Alan Curbishley is a 64 years old English footballer and manager from Forest Gate. He was born on November 08, 1957 in Forest Gate as Llewellyn Charles Curbishley. 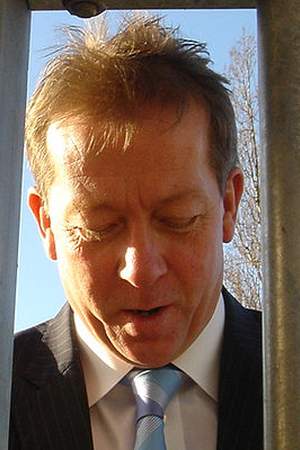 Llewellyn Charles Alan Curbishley is an English former football player and manager. He played as a midfielder for West Ham United Birmingham City Aston Villa Charlton Athletic and Brighton & Hove Albion and has worked in the Premier League in management roles at Charlton Athletic and West Ham United. In December 2013 he was appointed technical director at Fulham only to be removed from the role in February 2014.
Read full biography

How tall is Alan Curbishley?

When is Curbishley's next birthday?

Other facts about Alan Curbishley

Alan Curbishley Is A Member Of 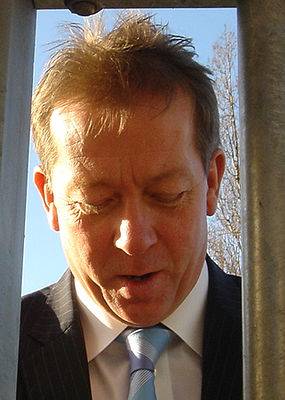