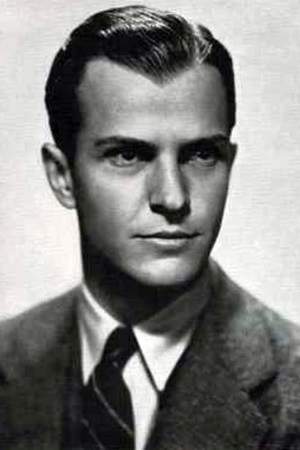 There are 53 movies of Alan Baxter.

His first feature film was Judgment at Nuremberg (1961, as Matt Merrin). He was 53 when he starred in this movie. Since 1961, he has appeared in 53 feature films. The last one is Submarine Base (1943). In this movie, we watched him in the Joe Morgan character .

Surfside 6 He was 51 years old

Gunsmoke He was 46 years old

The Virginian He was 53 years old 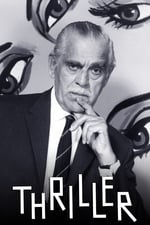 Thriller He was 51 years old

He graduated from Williams College and Yale School Of Drama

Other facts about Alan Baxter

Alan Baxter Is A Member Of 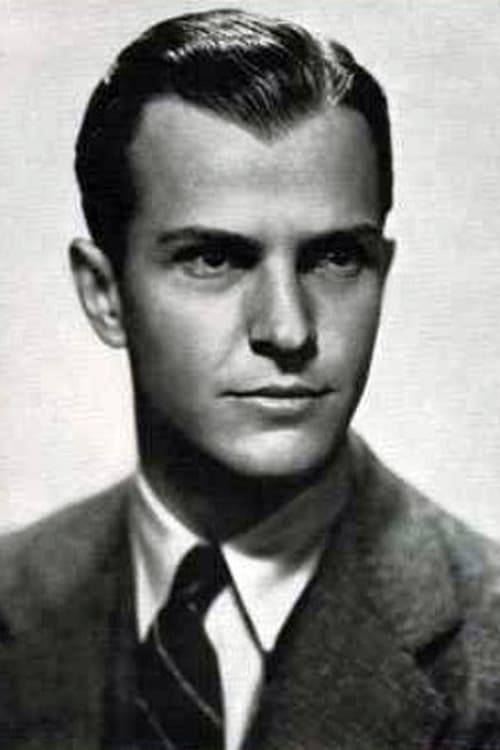