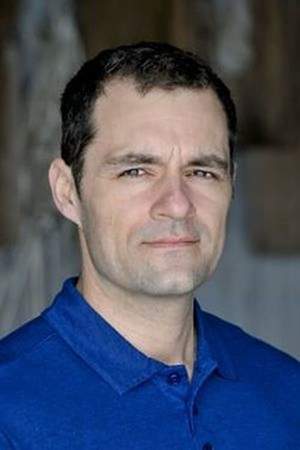 Al Vrkljan was born on May 17, 1974 in Oakville, Ontario, Canada. He is known for his work on X-Men: Days of Future Past , The Incredible Hulk  and Pacific Rim.
Read full biography

There are 11 movies of Al Vrkljan: 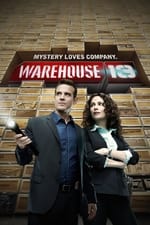 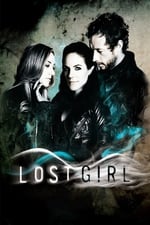 Lost Girl He was 36 years old

When is Vrkljan's next birthday?

Other facts about Al Vrkljan

Al Vrkljan Is A Member Of 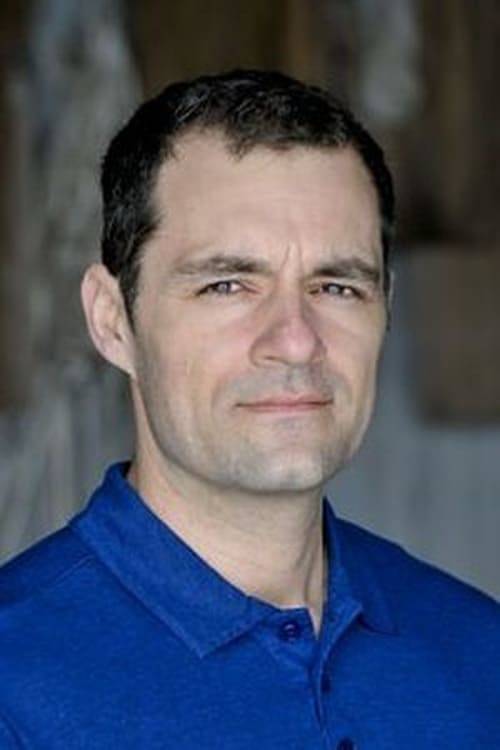