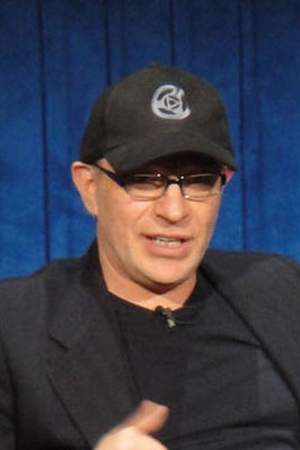 Akiva J. Goldsman from Manhattan New York is an American film and television writer director and producer. He received an Academy Award for Best Adapted Screenplay for the 2001 film A Beautiful Mind which also won the Oscar for Best Picture. Goldsman has been involved specifically with Hollywood films. His filmography also includes the films Batman Forever and its sequel Batman & Robin I Am Legend and Cinderella Man and numerous rewrites both credited and uncredited.
Read full biography

There are 3 movies of Akiva Goldsman.

His first feature film was Star Trek (2009, as Vulcan Council Member). He was 46 when he starred in this movie. Since 2009, he has appeared in 3 feature films. The last one is Shadows of the Bat: The Cinematic Saga of the Dark Knight (2005). In this movie, we watched him as himself .

Shadows of the Bat: The Cinematic Saga of the Dark Knight (2005) As Himself, he was 43 years old

Star Trek Into Darkness (2013) As Starfleet Admiral, he was 50 years old

When is Goldsman's next birthday?

Other facts about Akiva Goldsman

Akiva Goldsman Is A Member Of 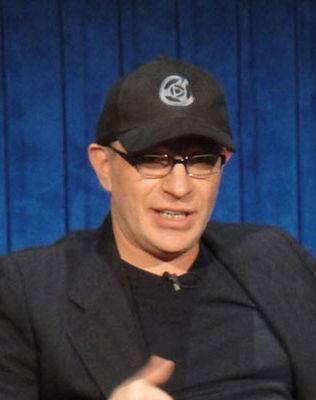