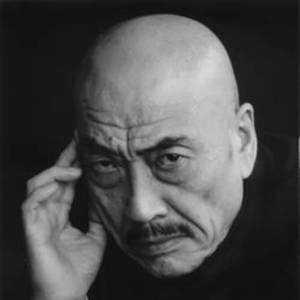 Akaji Maro is a Japanese actor Butoka and theater director. He was born in Sakurai Nara and is the founder of Dairakudakan. One of his sons is the film director Tatsushi Ōmori; another is the actor Nao Ōmori. read more

合い言葉は勇気 He was 57 years old 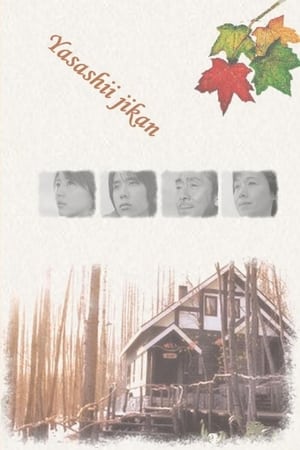 GARO He was 62 years old 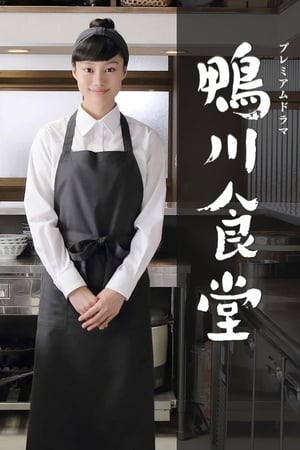 Kamogawa Shokudo He was 72 years old

Akaji Maro Is A Member Of

When is Maro's next birthday? 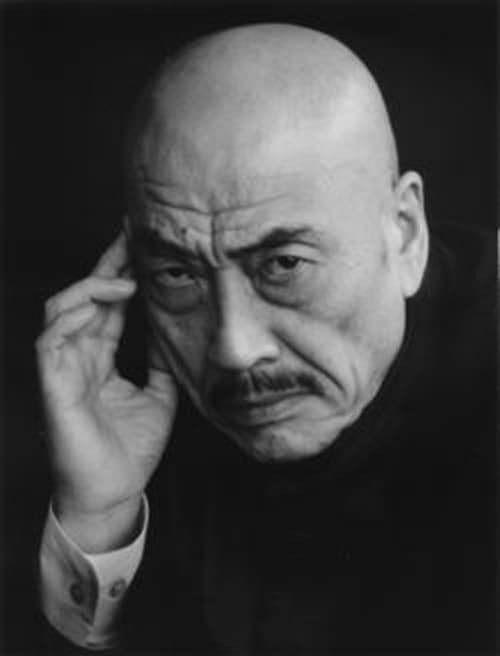