AJ Mitchell is a 21 years old Pop Singer from Belleville. He was born on May 17, 2001 in Belleville. 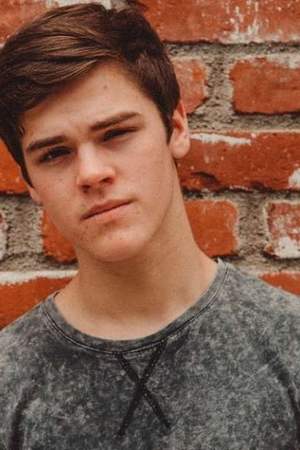 There are 37 albums of AJ Mitchell.

His first album Somebody released 4 years ago, he was 17 years old when this album released. 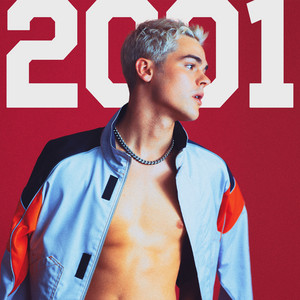 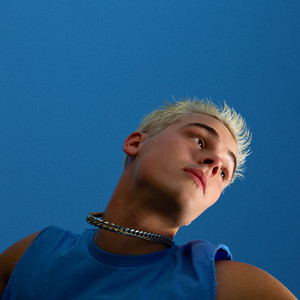 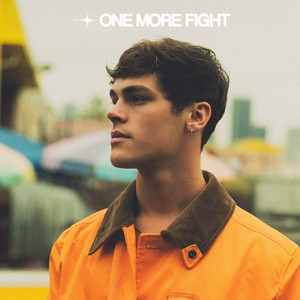 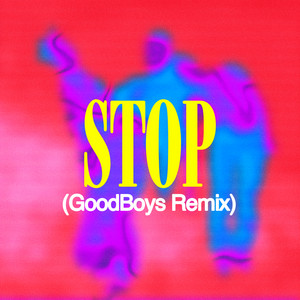 Other facts about AJ Mitchell

AJ Mitchell Is A Member Of 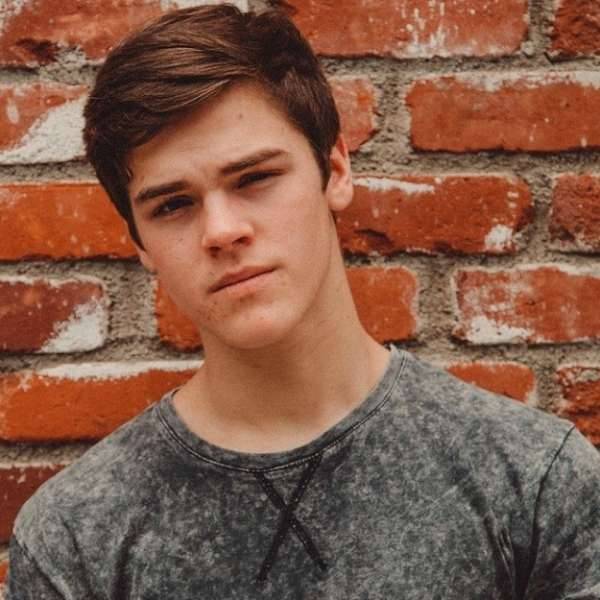