AJ Carothers was an American playwright and television writer best known for his work with Walt Disney who was a close friend. Disney's daughter later spoke at Mr. Carothers' funeral. Carothers describes reaction to Disney's death at the studio in a video included at the Walt Disney Family Museum.
Read full biography

There are 10 movies of AJ Carothers. 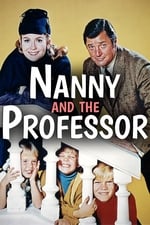 Nanny and the Professor He was 38 years old 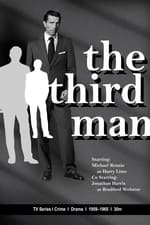 The Third Man He was 27 years old

Other facts about AJ Carothers

AJ Carothers Is A Member Of