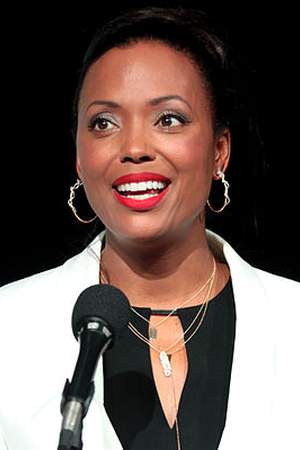 Aisha Tyler is an American actress comedian author writer and music video director known for her regular role as Andrea Marino in the first season of Ghost Whisperer and voicing Lana Kane in Archer as well as her recurring roles in CSI: Crime Scene Investigation Talk Soup and on Friends as Charlie Wheeler. She is a co-host of The Talk and the new host of Whose Line is it Anyway?. She is also known for hosting Ubisoft E3 conference.
Read full biography

There are 23 movies of Aisha Tyler:

Ear Buds: The Podcasting Documentary (2016) As Herself, she was 46 years old

Her first feature film was Bedtime Stories (2008, as Donna Hynde). She was 38 when she starred in this movie. Since 2008, she has appeared in 23 feature films. The last one is Aisha Tyler Is Lit: Live at the Fillmore (2009). In this movie, she played the character Herself .

Ghost Whisperer She was 35 years old

The Pretender She was 26 years old

When is Tyler's next birthday?

Other facts about Aisha Tyler

Aisha Tyler Is A Member Of 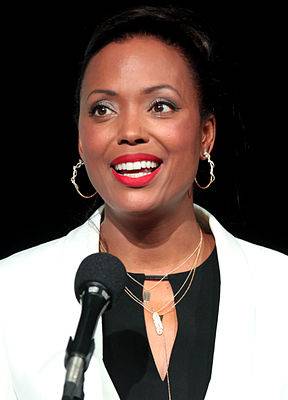