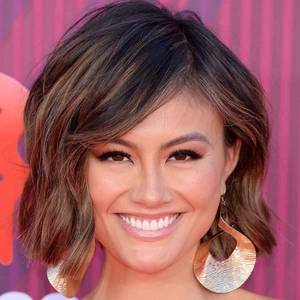 Agnez Mo is an Indonesian singer and actress. She was born on July 01, 1986 (35 years old) in Jakarta as Agnes Monica Muljoto. Her nickname is Agnes Monica, Agnez Mo.

Agnes Monica Muljoto known by her stage name Agnez Mo is an Indonesian singer and actress. She started her career in the entertainment industry at the age of six as a child singer. She has recorded three children's albums. She also became a presenter of several children's television programs. As a teenager she expanded her career to include acting.
Read full biography

Her mother is Jenny Siswono and her father is Ricky Muljoto.

How tall is Agnez Mo?

When is Mo's next birthday?

When her last album Fuckin' Boyfriend released, she was 34 years old.

Her first album Coke Bottle released 7 years ago, she was 27 years old. 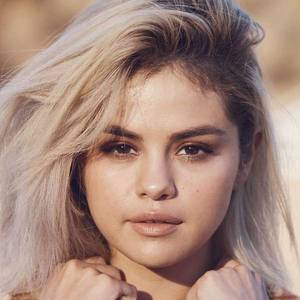 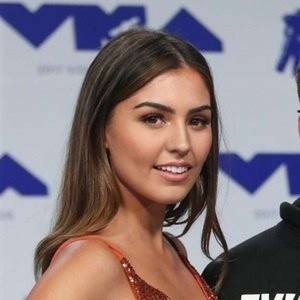 Other facts about Agnez Mo 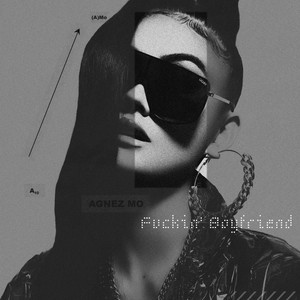 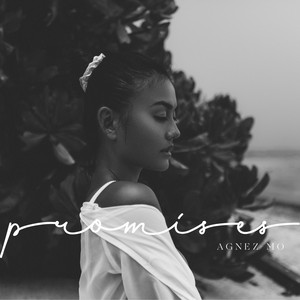 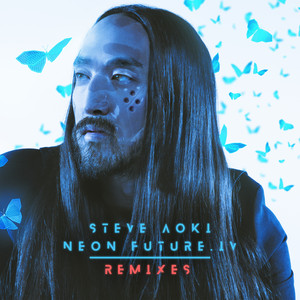 Agnez Mo Is A Member Of 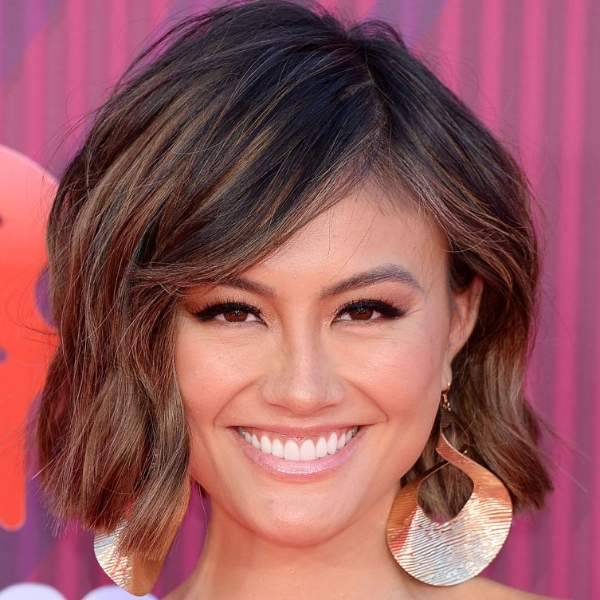