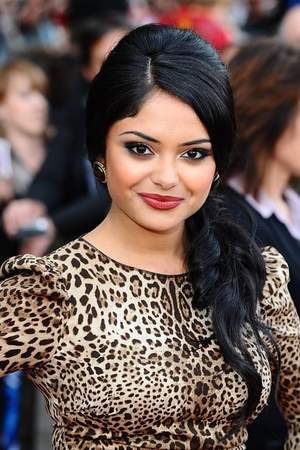 Afshan Azad is an English actress and model. She is best known for playing the role of Padma Patil in the Harry Potter film series.
Read full biography

There are 5 movies of Afshan Azad.

Harry Potter and the Half-Blood Prince (2009) As Padma Patil, she was 21 years old

Harry Potter and the Order of the Phoenix (2007) As Padma Patil, she was 19 years old

She graduated from University Of Salford, Whalley Range 11-18 High School and Xaverian College

How tall is Afshan Azad?

When is Azad's next birthday?

Other facts about Afshan Azad

Afshan Azad Is A Member Of 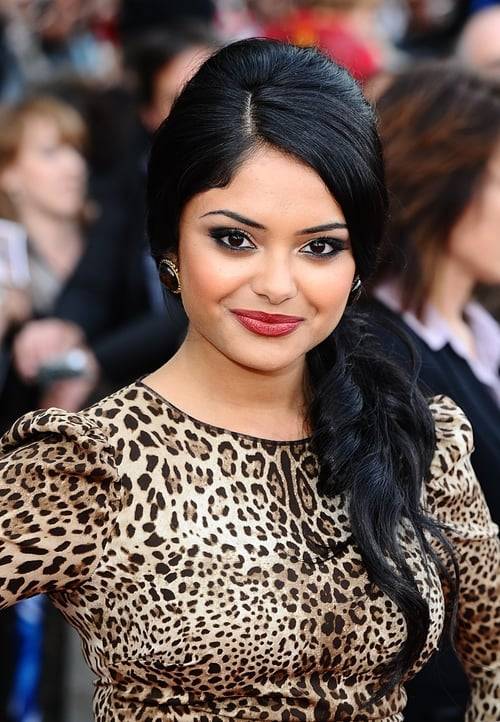