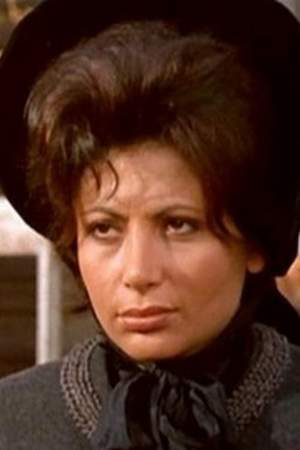 Her mother died at the age of (Adriana was 58 years old). When Adriana born she was 22 years old.

There are 25 movies of Adriana Giuffrè.

Il clan dei due Borsalini (1971) As Prof.ssa di matematica, she was 31 years old

Hell Penitentiary (1984) As Mrs. Trudeau (as Adrianne Giuffrè), she was 45 years old

When is Giuffrè's next birthday?

Other facts about Adriana Giuffrè

Adriana Giuffrè Is A Member Of 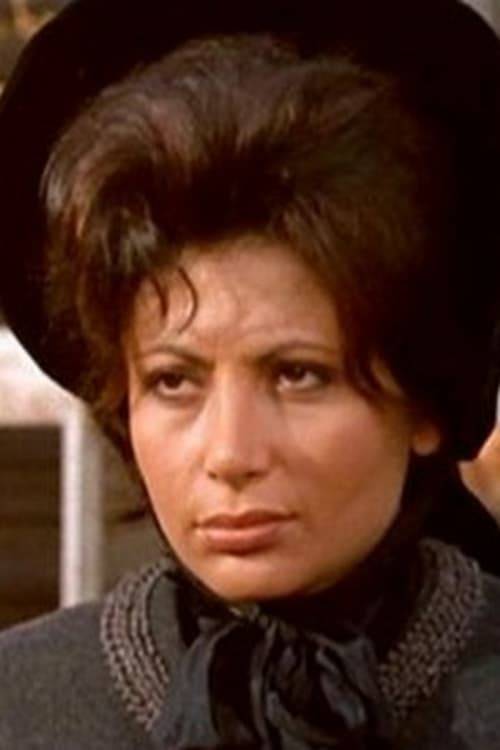