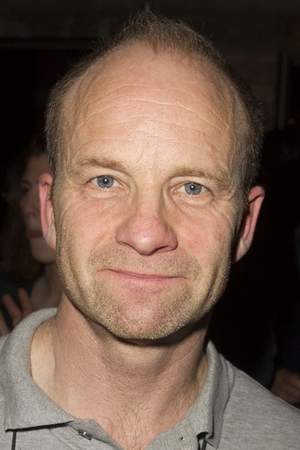 Adrian Rawlins is an English actor who is probably best known for playing Arthur Kidd in The Woman in Black and James Potter in the Harry Potter films.
Read full biography

There are 27 movies of Adrian Rawlins.

Silent Witness He was 37 years old

Trial & Retribution He was 39 years old 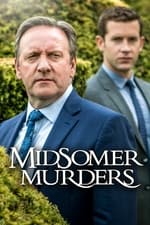 Midsomer Murders He was 38 years old 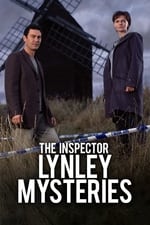 The Inspector Lynley Mysteries He was 44 years old 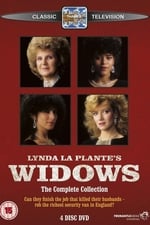 Widows He was 24 years old

He is living in Stafford.

When is Rawlins's next birthday?

Other facts about Adrian Rawlins

Adrian Rawlins Is A Member Of 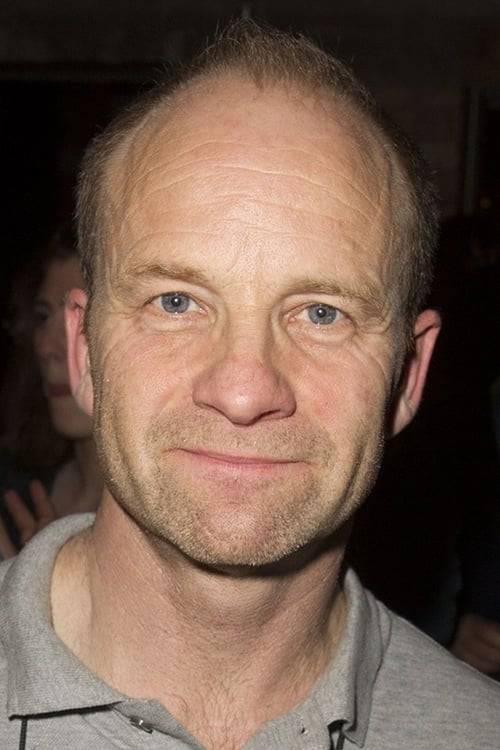