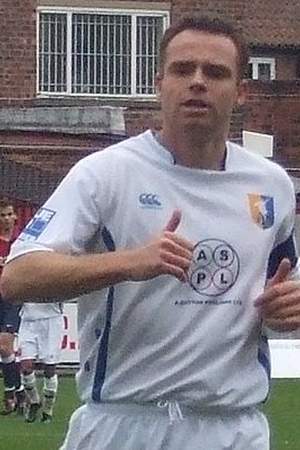 Adrian Paul Adie Moses is an English former footballer. He made over 300 appearances in the Premier League and the Football League between 1993 and 2008 he notably played for Barnsley having also featured for Huddersfield Town Crewe Alexandra Lincoln City Mansfield Town and Gainsborough Trinity. He also represented England at Under-21 level.
Read full biography

He graduated from Staffordshire University

How tall is Adie Moses?

When is Moses's next birthday?

Other facts about Adie Moses

Adie Moses Is A Member Of 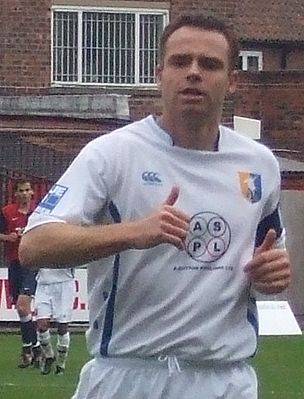