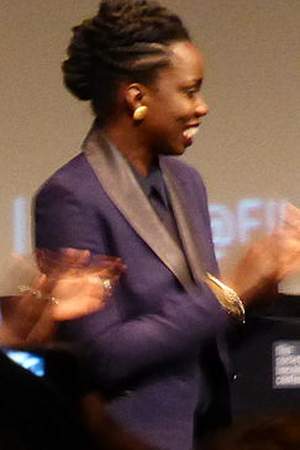 There are 19 movies of Adepero Oduye. 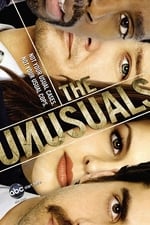 The Unusuals She was 32 years old 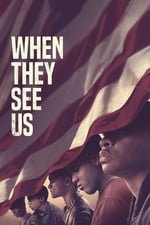 When They See Us She was 42 years old

Other facts about Adepero Oduye

Adepero Oduye Is A Member Of 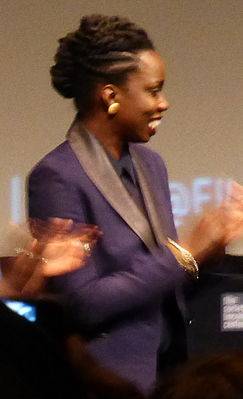