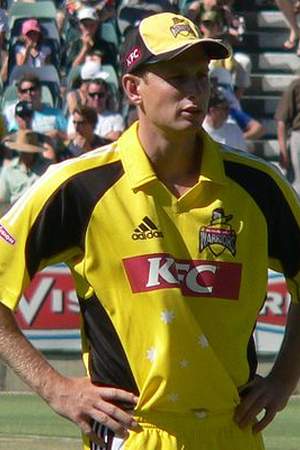 Awarded Medal of the Order of Australia in 2020 .

He graduated from Edith Cowan University

When is Voges's next birthday?

Other facts about Adam Voges

Adam Voges Is A Member Of 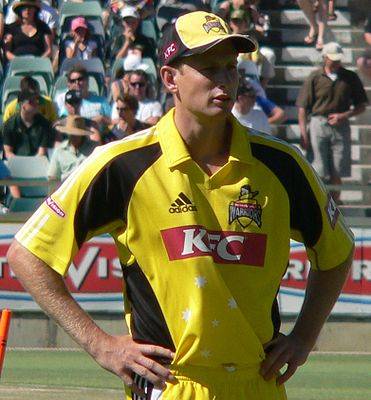