Adam Pålsson is a 34 years old actor from Sweden from Österhaninge. He was born on March 25, 1988 in Österhaninge. 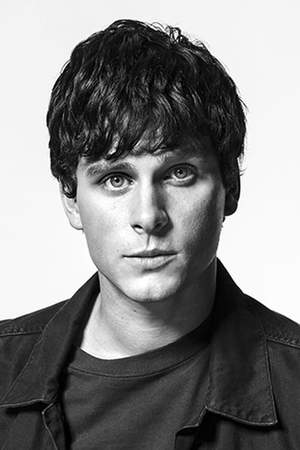 There is 1 albums of Adam Pålsson.

His first album Ted - för kärlekens skull (Musiken från filmen) released 4 years ago, he was 29 years old when this album released. There were 14 songs in this album. 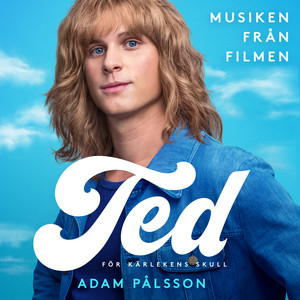 There are 13 movies of Adam Pålsson. 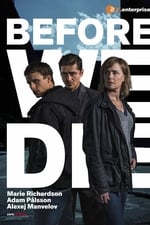 Before We Die He was 28 years old 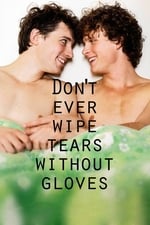 Don't Ever Wipe Tears Without Gloves He was 24 years old 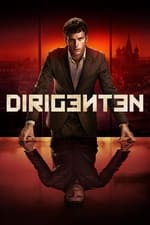 Moscow Noir He was 30 years old 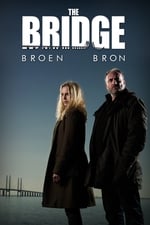 The Bridge He was 23 years old 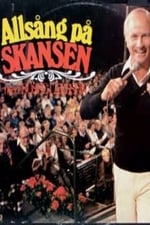 He graduated from Swedish National Academy Of Mime And Acting

When is Pålsson's next birthday?

Other facts about Adam Pålsson

Adam Pålsson Is A Member Of 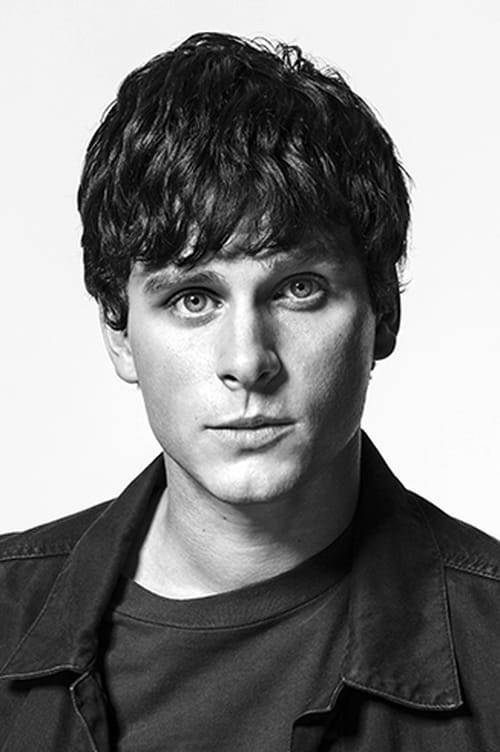