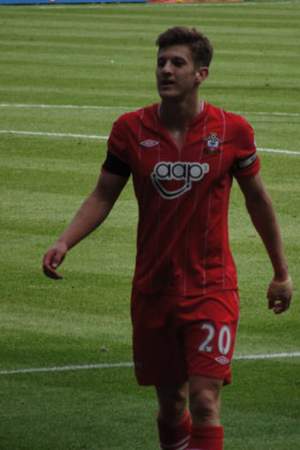 Adam David Lallana is an English footballer who plays as a winger for Premier League club Southampton and the England national football team. Born in St Albans Lallana began his career with Southampton as a youth player in 2000 signing professional terms in 2006 and has remained with the club since becoming captain in 2012.
Read full biography

How tall is Adam Lallana?

When is Lallana's next birthday?

Other facts about Adam Lallana

Adam Lallana Is A Member Of 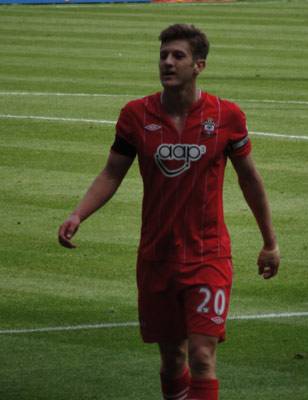