Adam Gorgoni was born in New York City on 16 December 1963. He is a prolific composer of film and TV scores and has composed music for over 20 films including Candyman 3: Day of the Dead Waiting.. . The Dead Girl Starting Out in the Evening and Aliens in America.
Read full biography

There is 1 albums of Adam Gorgoni.

His first album Starting out in the Evening (Original Motion Picture Soundtrack) released 15 years ago, he was 43 years old when this album released. There were 25 songs in this album. 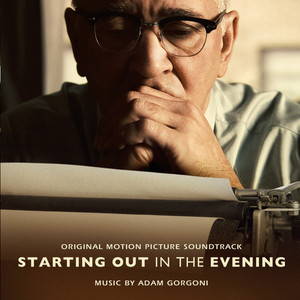 Starting out in the Evening (Original Motion Picture Soundtrack)

There are 9 movies of Adam Gorgoni.

Candyman: Day of the Dead (1999) As Original Music Composer, he was 35 years old

When is Gorgoni's next birthday?

Other facts about Adam Gorgoni

Adam Gorgoni Is A Member Of