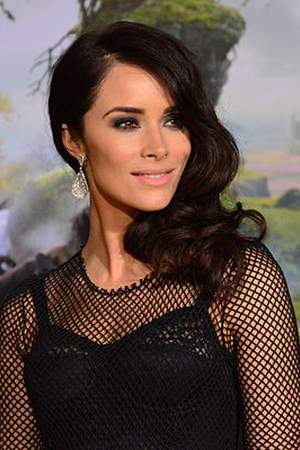 Abigail Leigh Spencer is an American actress. She is best known for her performances in the films Cowboys & Aliens Chasing Mavericks The Haunting in Connecticut 2: Ghosts of Georgia and Oz the Great and Powerful and for roles in television series Angela's Eyes Mad Men Hawthorne and Suits. As of 2013 she starred as Amantha Holden in the Sundance Channel drama series Rectify.
Read full biography

Her mother is Margaret Vanessa Lucy St. John and her father is George Marlay Spencer. When Abigail born she was 33 years old.

There are 18 movies of Abigail Spencer:

The Haunting in Connecticut 2: Ghosts of Georgia (2013) As Lisa Wyrick, she was 31 years old

Gilmore Girls She was 19 years old 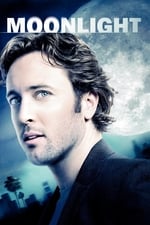 Moonlight She was 26 years old 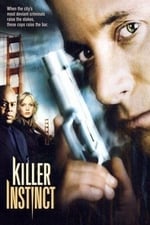 Killer Instinct She was 24 years old 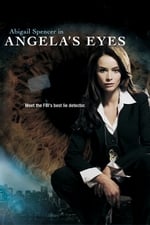 Angela's Eyes She was 24 years old

Other facts about Abigail Spencer

Abigail Spencer Is A Member Of 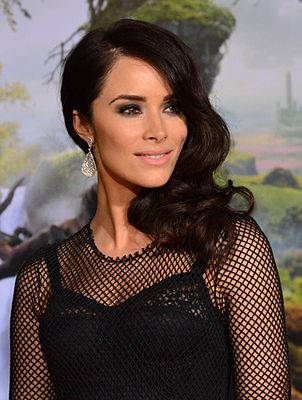