Abdullah Gül 11th President of the Republic of Turkey

Abdullah Gül is a 71 years old 11th President of the Republic of Turkey from Kayseri. He was born on October 29, 1950 in Kayseri. 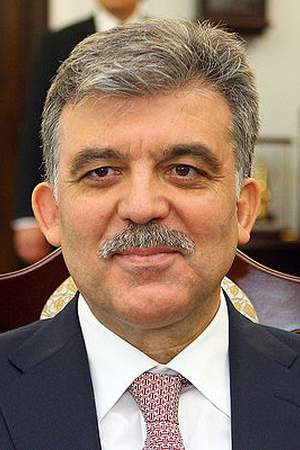 Abdullah Gül GCB /ɡuːl/ is the 11th and current President of Turkey in office since 28 August 2007. He previously served for four months as Prime Minister from 2002 to 2003 and as Minister of Foreign Affairs from 2003 to 2007. Prime Minister Recep Tayyip Erdoğan's nomination of Gül as a presidential candidate drew strong and highly vocal opposition from ardent supporters of secularism in Turkey.
Read full biography

When is Gül's next birthday?

Other facts about Abdullah Gül 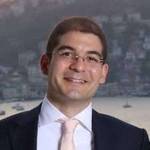 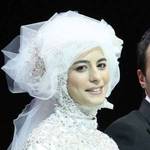 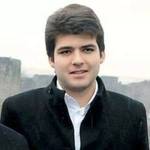 Abdullah Gül Is A Member Of 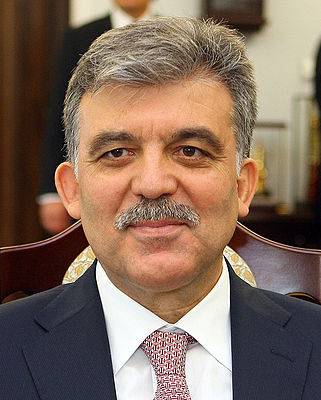