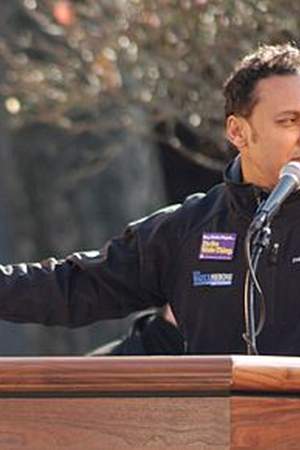 Aasif Hakim Mandviwala known professionally as Aasif Mandvi /ˈɑːsɨf ˈmɑːndviː/ is an Indian-American actor and comedian. He began appearing as an occasional contributing correspondent on The Daily Show on August 9 2006. On March 12 2007 he was promoted to a regular correspondent.
Read full biography

There are 39 movies of Aasif Mandvi:

The Rally to Restore Sanity and/or Fear (2010) As Himself - Correspondent, he was 44 years old 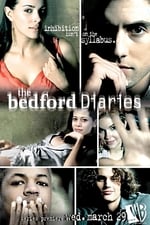 The Bedford Diaries He was 40 years old 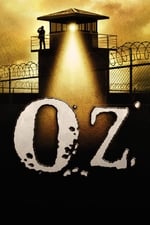 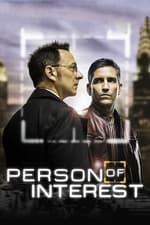 Person of Interest He was 45 years old 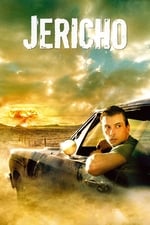 Jericho He was 40 years old

He graduated from University Of South Florida and George D. Chamberlain High School

When is Mandvi's next birthday?

Other facts about Aasif Mandvi

Aasif Mandvi Is A Member Of 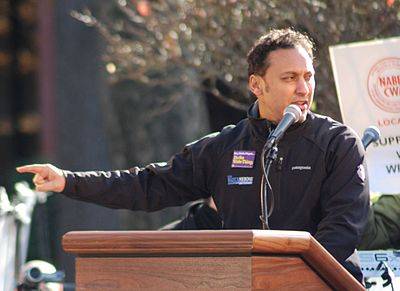