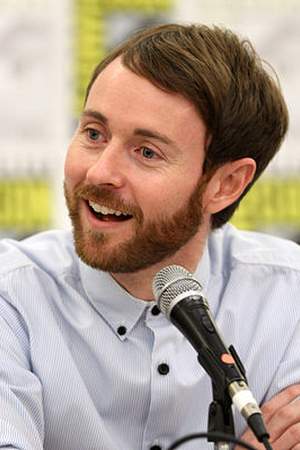 Derek Aaron Ruell in Fresno California is an American director and photographer. He is most recognized for his performance as Kip Dynamite in the indie movie Napoleon Dynamite.
Read full biography

There are 3 movies of Aaron Ruell.

His first feature film was Napoleon Dynamite (2004, as Kip Dynamite). He was 28 when he starred in this movie. Since 2004, he has appeared in 3 feature films. The last one is Think Tank (2006). In this movie, we watched him in the Donatello character . 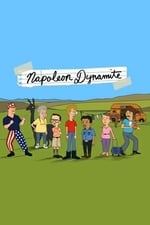 Napoleon Dynamite He was 35 years old

When is Ruell's next birthday?

Other facts about Aaron Ruell

Aaron Ruell Is A Member Of 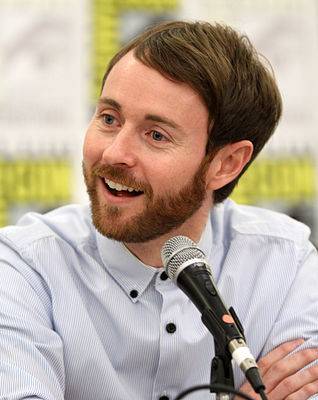