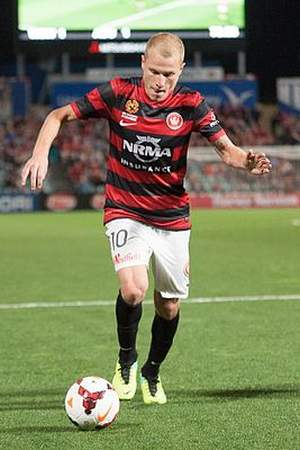 Aaron Mooy is an Australian football player who plays predominantly as a deep-lying playmaker for Western Sydney Wanderers in the A-League although he can also play as an attacking midfielder.
Read full biography

He graduated from New South Wales Institute Of Sport

How tall is Aaron Mooy?

When is Mooy's next birthday?

Other facts about Aaron Mooy

Aaron Mooy Is A Member Of 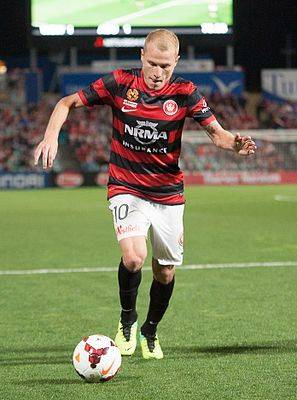