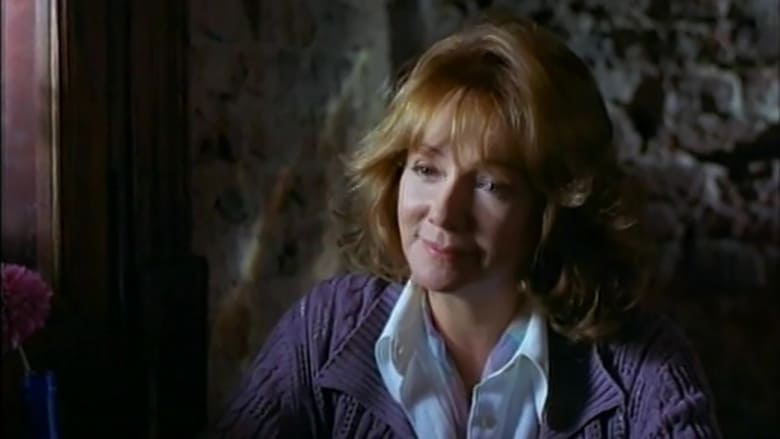 Ernesto is a journalist in his 40's who comes from a generation which encountered much political persecution and exile; between the memories and unhealed wounds of his past, stands Ernesto. When his good friend Ricardo calls him one day and proposes to get together after 25 years, they decide to gather all the members of the “old gang” in order to revive those old feelings the best way they know how, through some good old rock n' roll. Amongst one of Ernesto's encounters is Ana, an old love who will bring a twisting unexpected turn into his life. The old gang is comprised of Ricardo's depressive, hypochondriac wife Ana and her socially-conscious former lover Ernesto, a journalist who left Ana years ago to pursue his political ideologies in post-revolutionary Cuba. 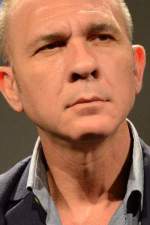 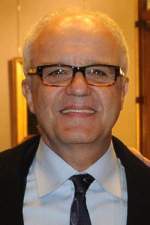 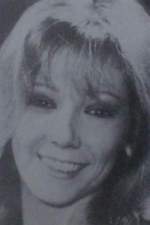 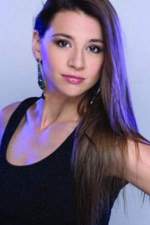 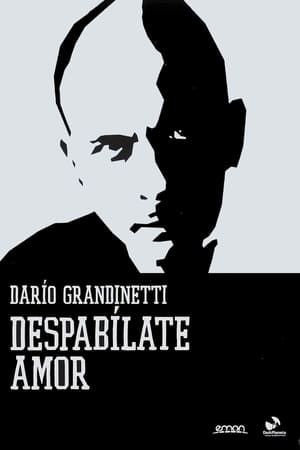