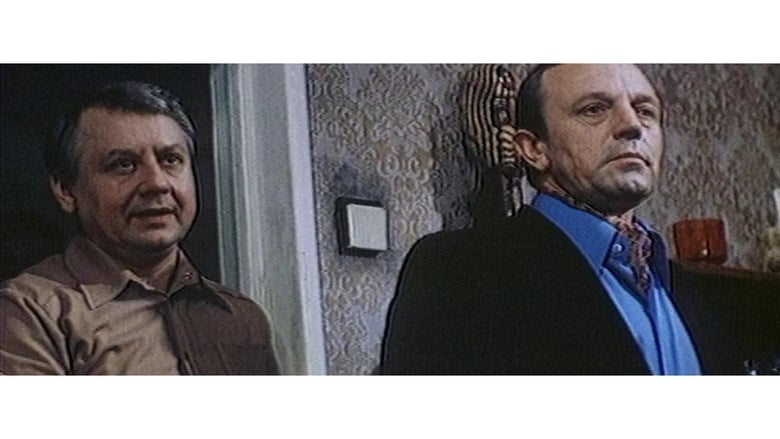 The film tells about the complex relationship between two chemical scientists. Viktor Sviridov arrived from the province, where he works as an engineer at one of the factories, at the metropolitan institute in order to defend his project related to an urgent scientific problem. However, without the support of a longtime friend Alexei Grekov, he has no chance: most members of the academic council are opposed to his project and himself. But Grekov is also forced to choose between his wife's scientific career and obligations to another. 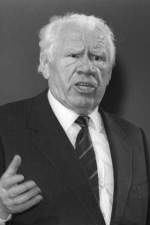 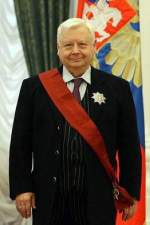 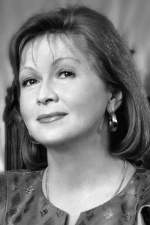 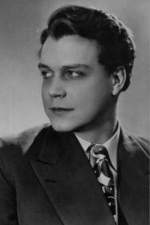 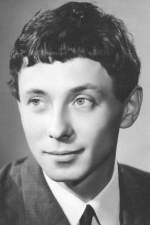 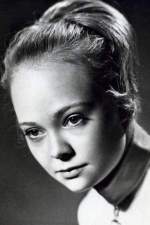 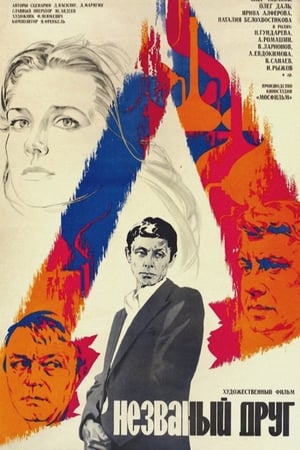