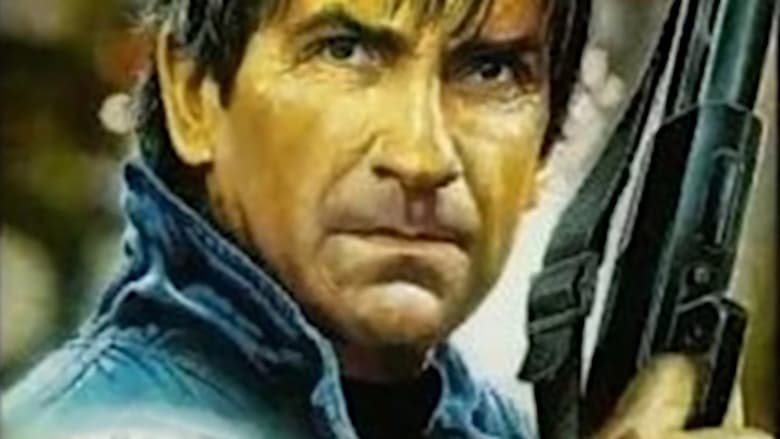 A band of ruthless international terrorists led by Josef Szabo (David Warner) hijack a speeding railroad train loaded with a full arsenal of powerful military weaponry capable of threatening world peace. The only hero who can stop the terrorists' scheme for world domination is Jack DeForest (Terence Knox). During the battle between good and evil the hero DeForest accidentally kills the son of the Szabo. Seeking revenge Szabo locates DeForest’s family, murders his wife and kidnaps their teenage son thereby turning their fight it into a personal vendetta. So, DeForest must fight not only to save the world, but for his only remaining family. 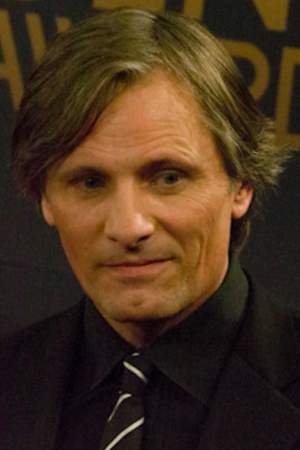 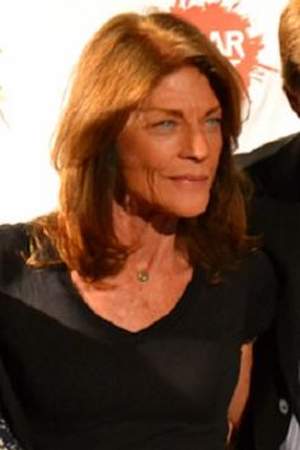 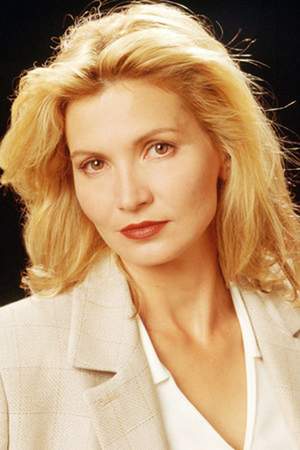 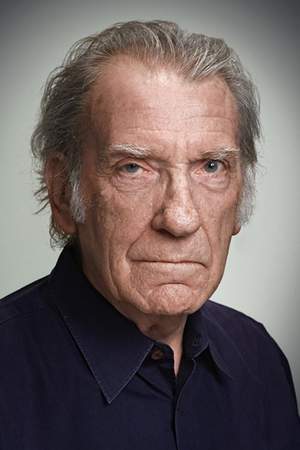 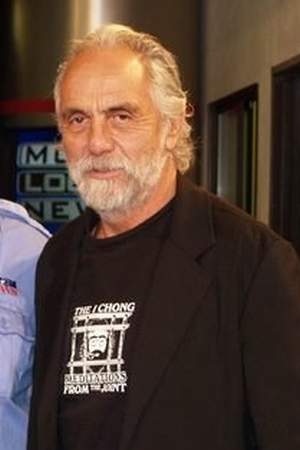 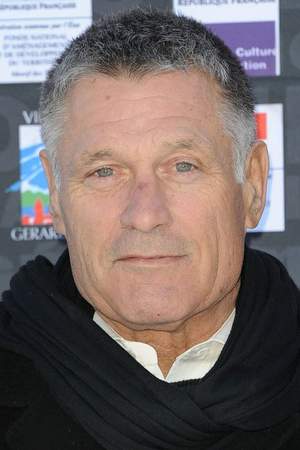 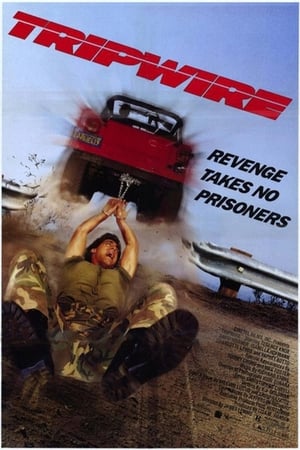