Jim Bronson is a young newspaperman who quits his job following the suicide of his best friend, and sets out on a cross-country trip on his motorcycle in his quest for the meaning of life in which he befriends a runway bride, another searching soul, in this pilot for the TV series of the same name, and theatrically released in some parts of the world including Spain. 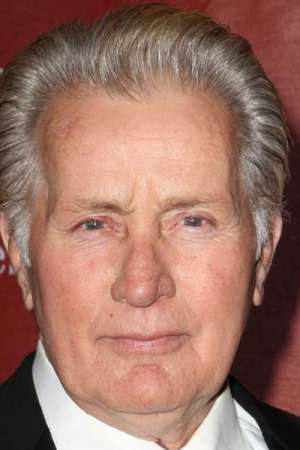 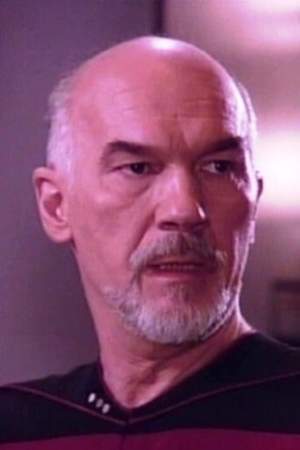 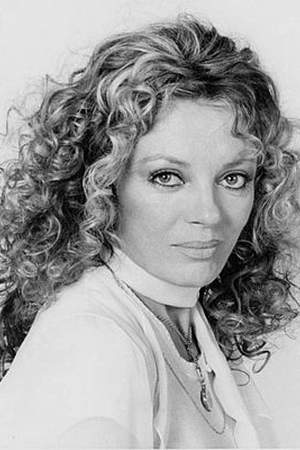 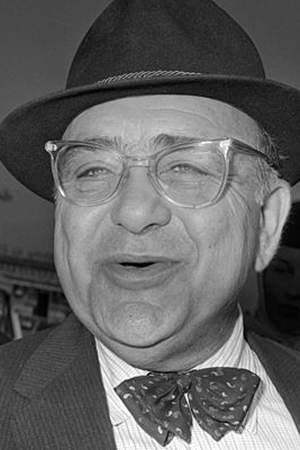 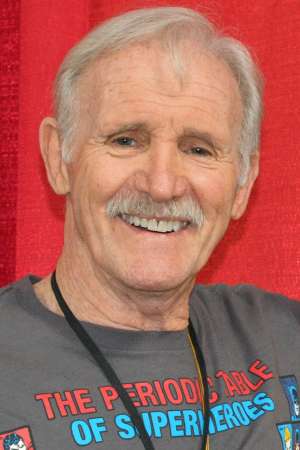 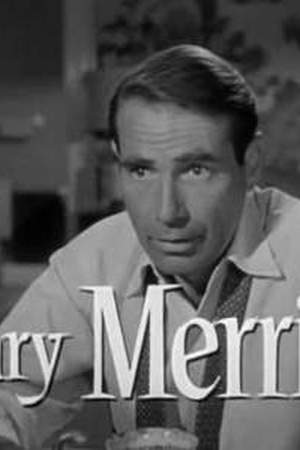 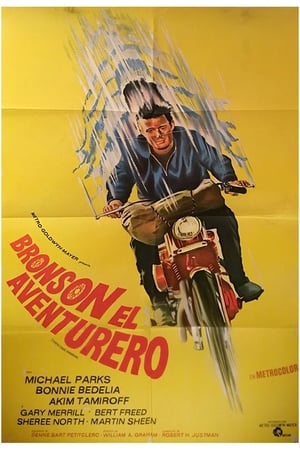