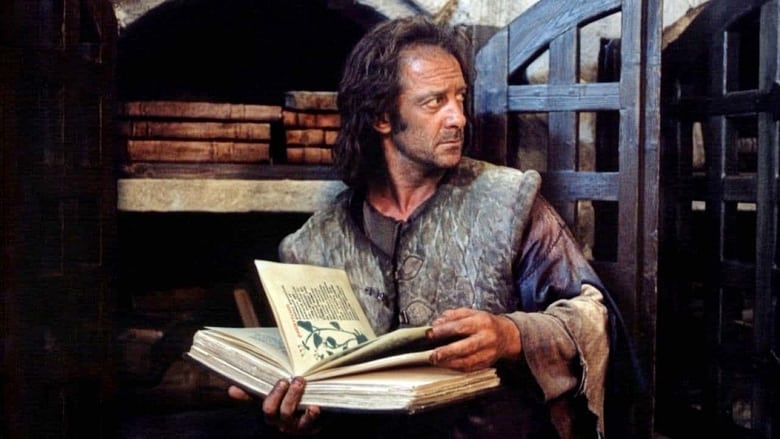 13th century France. To live, to survive, requires weapons. Which do you choose? Weapons of war, which give the power to punish and kill? Or the sword of knowledge, which gives the power to read and heal? Two brothers, separated long ago, must do battle. Alongside, and coming between them, a woman... Thomas, the mercenary, his body marked by scars of varying degrees of valor, left the family farm many years ago. When he returns, his mother, the local healer, is dead. She passed on her skills to her younger son, Arnaud. But he has lost his memory after a beating from a gang of ruthless outlaws. And so, Arnaud's young and defiantly resourceful wife, Guillemette, must persuade Thomas to help her in the quest for lost knowledge. 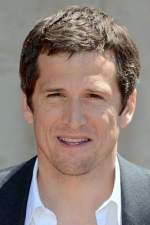 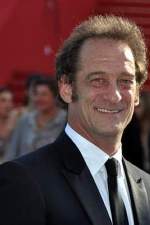 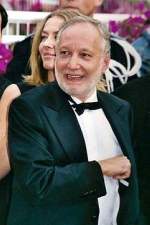 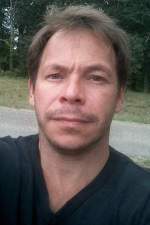 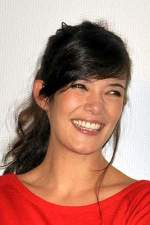 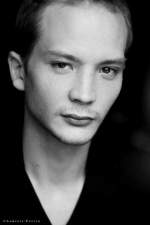 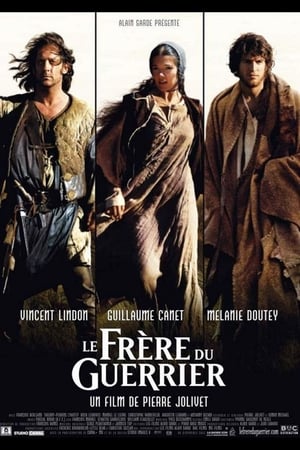