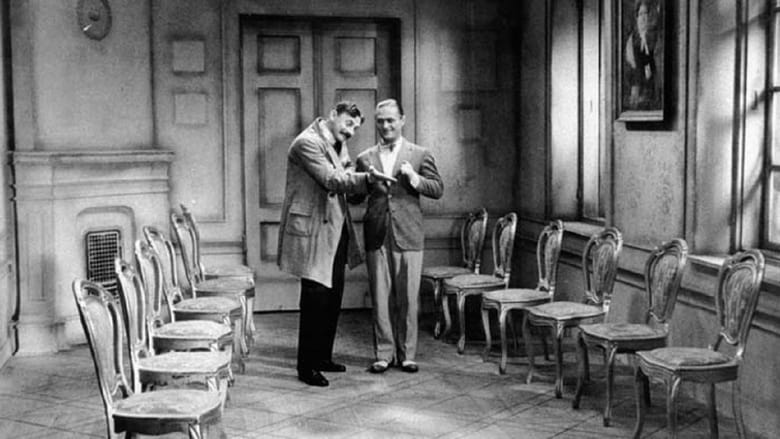 The first movie adaptation of the Russian novel "The Twelve Chairs" by Ilya Ilf and Yevgeniy Petrov. The basic idea from this movie, in which a barber and an antique salesman were searching for money hidden in one of of twelve chairs, was later reused for other official and unofficial adaptions of the book 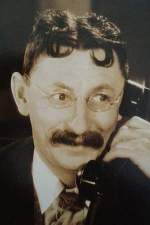 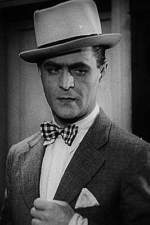 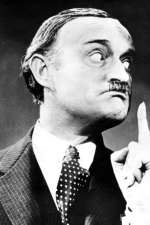 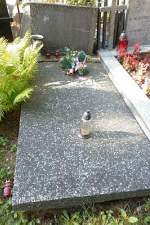 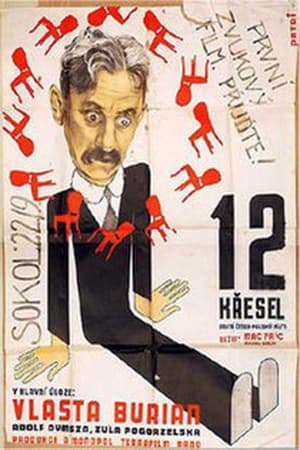