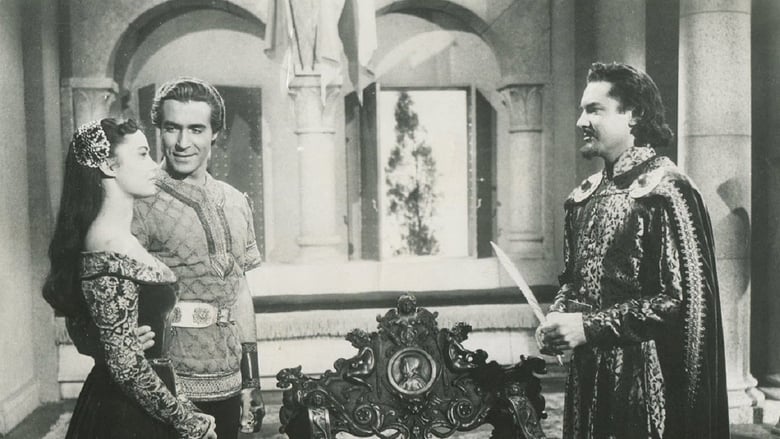 Based on the book of the same name by Frank Yerby. Pietro is an orphan who is raised by a family friend in 15th century Italy. When the friend is killed by the same nasty baron who murdered Pietro's father as he led the peasants in revolt against the baron's tyranny, Pietro vows vengeance against the entire family. This will prove difficult, since he's been in love with the daughter of the nasty baron since he was a child and wants to marry her. 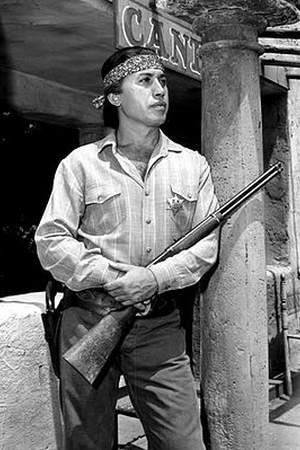 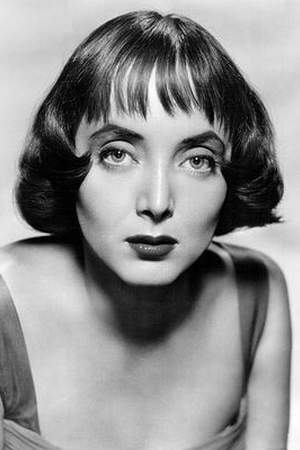 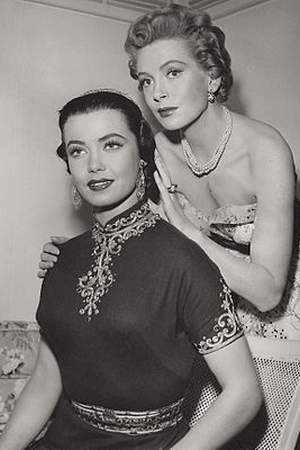 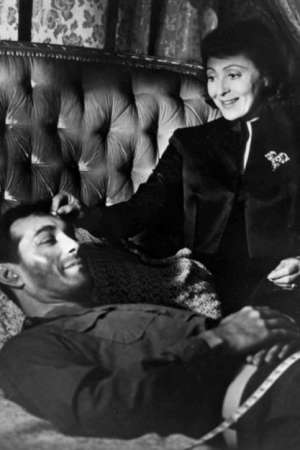 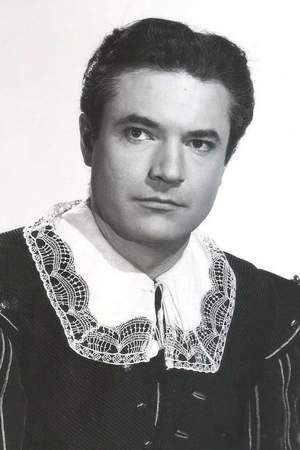 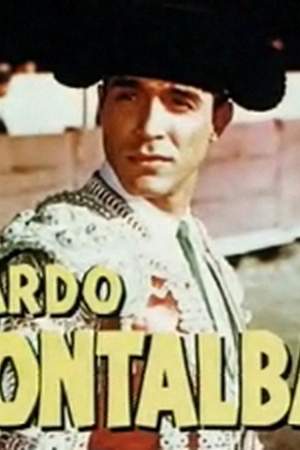 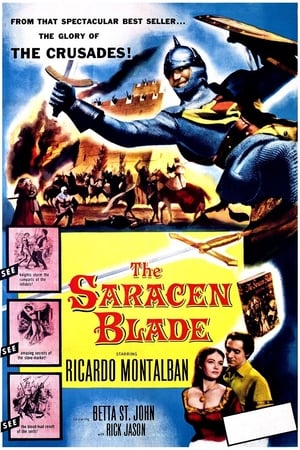