The Romance of Celluloid 85 years old 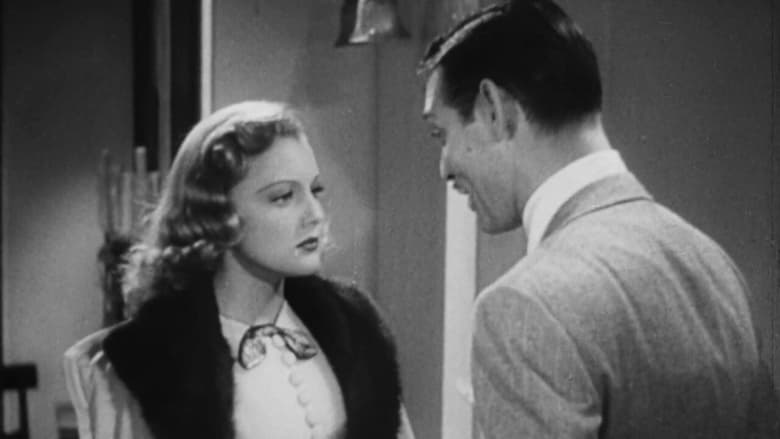 Several behind the scenes aspects of the movie-making business, which results in the enjoyment the movie going public has in going to the theater, are presented. They include: the production of celluloid aka film stock, the materials used in the production of which include cotton and silver; construction crews who build sets including those to look like cities, towns and villages around the world; a visit with Jack Dawn who demonstrates the process of creating a makeup design; the screen testing process, where many an acting hopeful gets his/her start; the work of the candid camera man, the prying eyes behind the movie camera; a visit with Adrian, who designs the clothes worn by many of the stars on screen; and a visit with Herbert Stothart as he conducts his musical score for Conquest (1937). These behind the scenes looks provide the opportunity to get acquainted with the cavalcade of MGM stars and their productions that will grace the silver screen in the 1937/38 movie season. 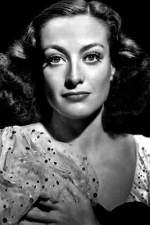 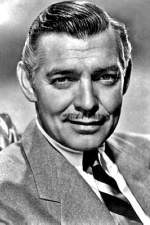 Clark Gable as Himself 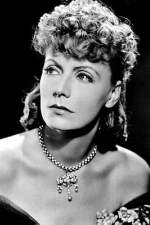 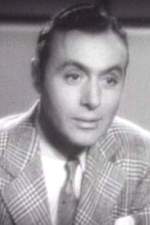 Charles Boyer as Himself 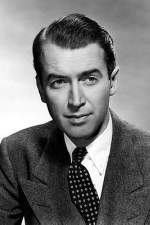 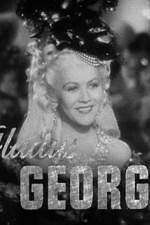 Gladys George as Herself

The Romance of Celluloid Cast

The Romance of Celluloid Crew 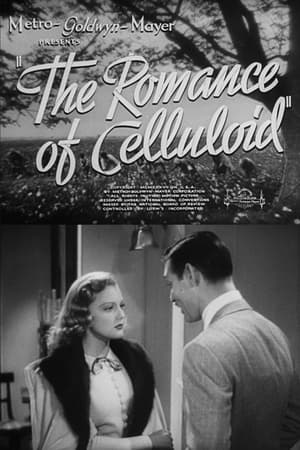 The Romance of Celluloid (85 years)