Keo-Am wants to learn martial arts from Park Sang-bong but doesn't get the permission as he is a lover of Park's daughter but is ousted from there. He learns martial arts from Japanese and helps Japan to invade Korea. Sang-Bong suffers from this news. Keo-Am is a son of Park's friend and Park wants him to be a farmer and that's why Park didn't teach the martial arts to him. Park's daughter, Ok-Nyeo and Il-Jae, Park's disciple, tell the truth to Keo-Am, who accepts the fact that he is Korean. Keo-Am lures and kills Japanese, but is wounded in his hands. After all, on the way to return, Keo-Am dies due to accidental fights. 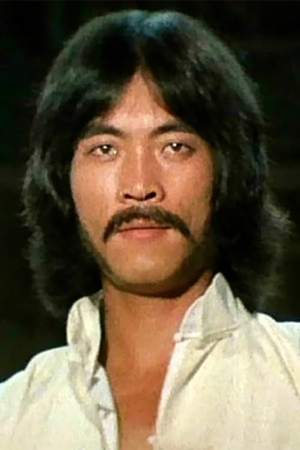 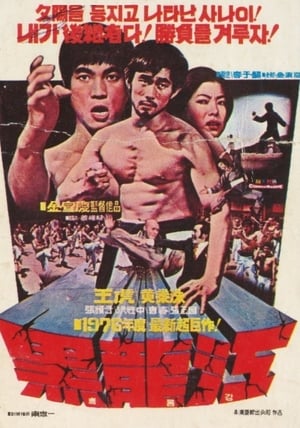