For more than a year in the early 1980s, police at Scotland Yard watched the build-up of a potentially massive threat to the stability of British society – a flood of the most perfect counterfeit currency ever produced. Unchecked, the tide of fake money could have destabilized the economy, the Bank of England and even the Government. 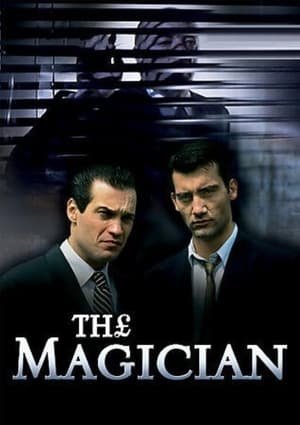