Jack De Quincy, an American graduate of Oxford, is still considered a wastrel playboy by his father, owner of a giant lumber company in the American northwest. To prove he is a man his father sends him there to take charge of a large lumber camp, filled with brawny he-men who spend their time drinking, gambling and brawling when not cutting timber. Once there, Jack establishes himself by winning a fight against "Dum-Dum" Pete, the toughest man in those parts. Along the way he sees to it that a needed operation is performed on the camp's mascot, a crippled young boy, and saves his sweetheart, Marie O'Nei, that daughter of a rival lumber company, from drowning in the river when the spring thaw causes an ice-break flood. 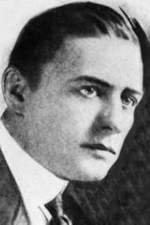 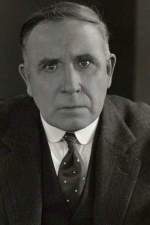 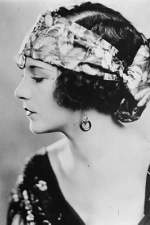 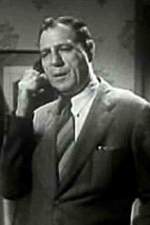 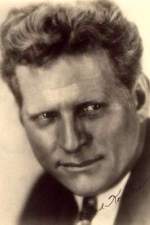