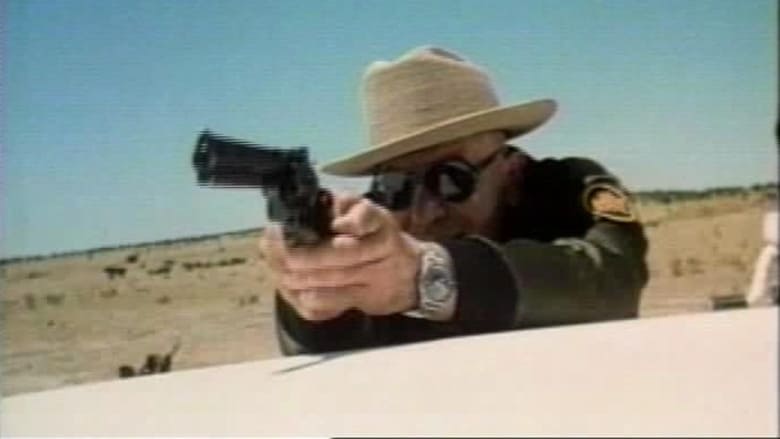 Frank Cooper, a senior immigration police, remains a daily struggle against mafias operating between Mexico and the United States. Although it has a good standing with the poorest of Mexican towns near the border. Two are Leina and Benny, a couple of young boys who have decided to marry and have chosen Frank as best man. The problems are not slow to appear when Suarez, a mobster local forces Benny to work for him in their dirty business. Now, for Frank, the job becomes personal. 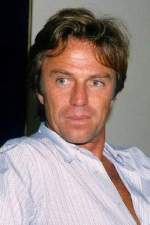 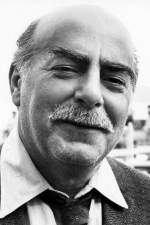 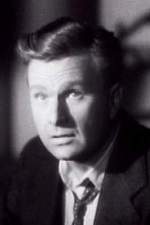 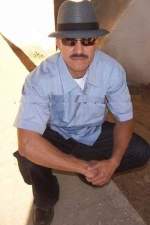 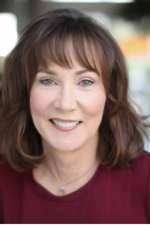 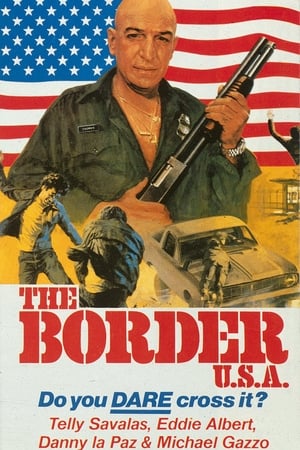