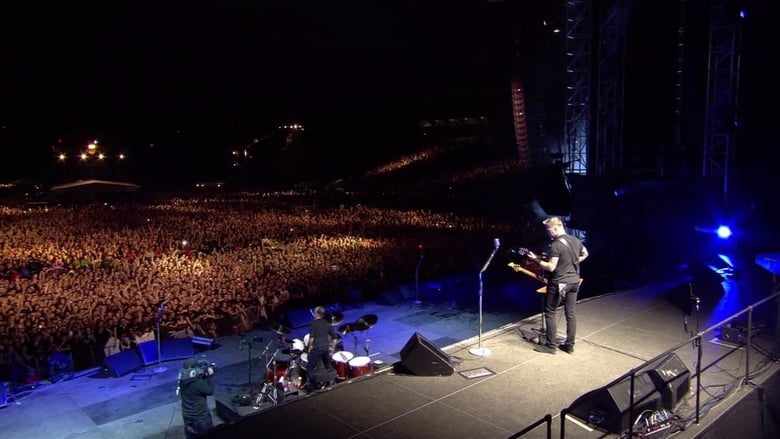 When the 'Big Four,' Metallica, Slayer, Megadeth and Anthrax, shared a stage together on June 22nd, 2010, in Sofia, Bulgaria, it was the moment their fans had waited for decades. That monumental show was beamed live into over 1000 theaters worldwide via satellite in a special HD cinematic event. 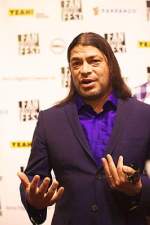 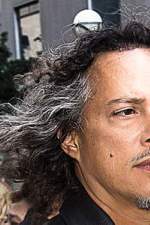 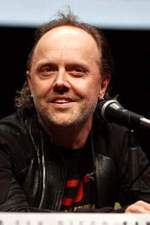 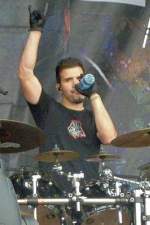 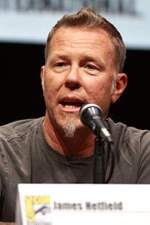 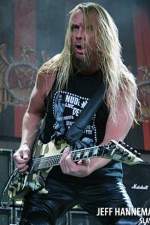 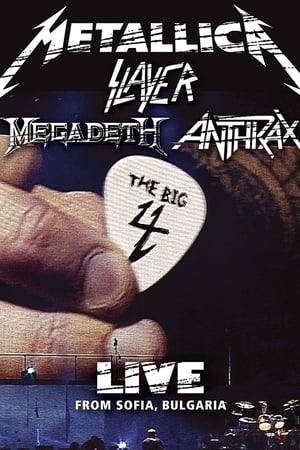