Rolf Eden is Germany’s last playboy. As ‘king of disco’ he launched the first beauty contests popularising DJing and striptease in prudish West Germany. Father of seven children of seven different women, he has danced with the Rolling Stones and Ella Fitzgerald in his clubs. Rolf Eden is a larger than life octogenarian with long, blond hair… his girlfriend is younger than his grandchild. This unflinching conviction was essential for Eden when he, coming from a Jewish background, entered the German entertainment business of the 1950s. Leaving Israel via Paris, he returned to post war Germany to open a nightclub on West Berlin famous Boulevard Kudamm, decidedly blocking out the country’s recent dark history. 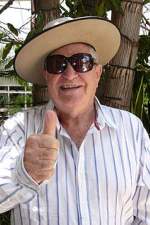 Menahem Golan as Himself 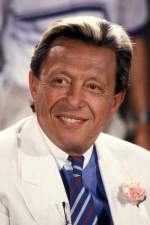 Rolf Eden as Himself 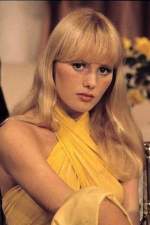 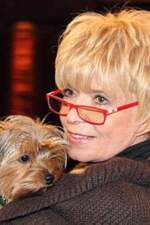 Ingrid Steeger as Herself 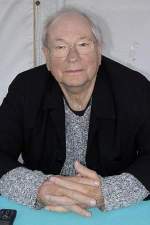 Yoram Kaniuk as Himself

Kim Fisher as Herself 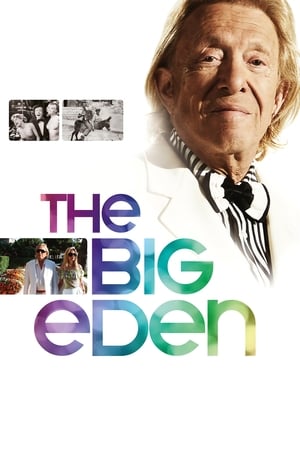