In the slums of New York, David Darrow runs a settlement house called "The Angel Factory" in which he tries to help those oppressed by tenement life. In the course of his work, Darrow meets Florence, an innocent young girl of the slums, and is attracted to her sweetness. Betty, Darrow's snobbish fiancée, becomes jealous and invites Florence to a reception, hoping to embarrass the girl. Florence comports herself admirably, however, and wins the respect of all present. The next day, on his way to the settlement house, Darrow is followed by gangster Tony Podessa, a jealous man from Florence's past. As Florence watches the two men confront each other, Tony is killed by a mysterious shot. The police arrive and arrest Darrow for the murder. 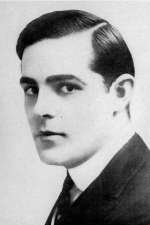 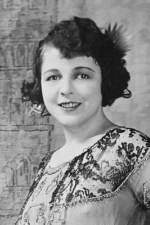 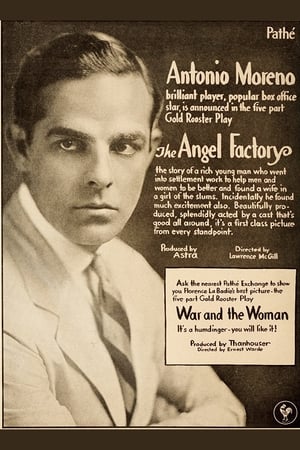