A charismatic basketball star (Holt McCallany) is accused of rape. A lawyer (Ken Olin) in need of a big win is brought in to get the star off. The lawyer wins the case, but along the way he discovers that the player may not be as innocent as he leads on to the public. Then things get worse when he discovers the player has led his teen-age daughter to a hotel room for a "special" birthday party for her. 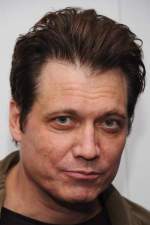 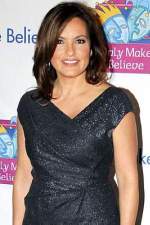 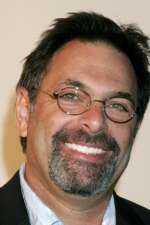 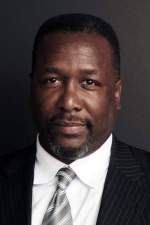 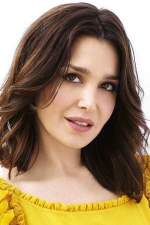 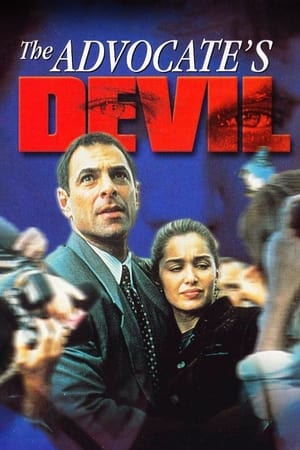