Produced for Glass Eye Pix as part of their 2008 Creepy Christmas Online Film Festival, in which each short was inspired by the inhabitants of a diorama advent calendar. Each filmmaker was assigned a specific date and given the props that were used in that window to use in their short. This is the second film in the series. 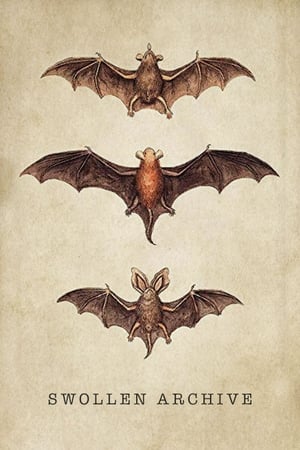